After 31 years… Major Tax Reform – and what it means to you True overhaul of the tax law only happens about once every 30 years. In the past 75 years, the U.S. tax law has only seen three major revisions; one in 1954, the next in 1986 and most recently at the end of 2017. I have been fortunate as a tax professional to be heavily involved in the last two reforms. In 1986, I was a manager in the National Tax Department (NTD) of Ernst & Whinney (now Ernst Young). My primary responsibility during my three years there was to create, teach and administer tax courses to the Firm’s U.S. tax professionals. Just as I arrived in the summer of 1985, I discovered that much of NTD’s resources were being devoted to following the tax reform bill that had been introduced that year. This gave me, as a young tax professional, some amazing insight into the legislative process as well as the horse trading for tax reform. President Reagan wanted two things; simplicity (the 1985 act was call the Tax Simplification Act of 1985) and he wanted it to be revenue neutral (no net increase to the deficit). It took another year before bill was finally passed as the Tax Reform Act of 1986. (Simplicity took a back seat to other goals of the reform.) In 1986 the big winners from tax reform were individuals, with significantly lower tax rates, insurance companies (who got by relatively unscathed) and businesses. The big loser was real estate investors (the passive loss rules were used as a last-ditch effort to make a “revenue-neutral” bill. The result a few years later was the Savings and Loan debacle accompanied by a massive real estate depression and the government bailing out real estate through the RTC (Resolution Trust Corporation). Fast forward 31 years to 2017. President Trump had promised economic stimulus and had stumbled out of the blocks with the failure to repeal ObamaCare. Everyone thought tax reform would take two years to complete like it had in 1985-1986. Instead, the Republican-controlled Congress was able to use slick procedural rules to pass major tax reform in record time (less than three months from start to finish). The result was a bill the consequences of which and application of which are still largely unknown. Known are the clear winners and losers. Losers include employees with lost deductions for moving, investment expenses and reductions in home mortgage interest and state income tax deductions. Winners include big corporations, with a major tax reduction from 35% to big corporations, with a major tax reduction from 35% to 21%, small businesses, with a 20% net income deduction, and real estate, with major depreciation incentives and the 20% net income deduction given to other small businesses. The key to remember is that very few people had the chance to influence this legislation. Everyone has the same chance to take advantage of the windfalls given to the winners. Employees can choose to be independent contractors and receive the 20% small business deduction. Service professionals who were left out of the 20% deduction can now become C corporations and reduce their tax rate to 21%. Investors who received tax benefits from the costs of investing in the stock market can either begin investing in real estate, with its massive tax benefits, or invest through their Roth IRA or Roth 401(k) and avoid tax altogether on the income and gains from their investments. Tax-Free Wealth is about using the tax law the way it’s meant to be used – as a series of incentives to do what the government wants you to do. This Second Edition incorporates some ideas of how to use the new incentives. The reality is that the incentives don’t really change that much. The government still wants businesses to hire employees, so businesses receive tax benefits for doing so. The government still wants investors to provide housing for renters (even more so now), so real estate investors receive large tax breaks for following through on the government’s goals. Energy is still favored, both traditional energy (oil & gas and coal) and renewable energy (wind, solar and hydroelectric). For U.S. taxpayers, you will find helpful tips in this new edition to help you apply the new tax incentives to your situation. As a bonus, I have included information and a link to a free eBook that you can download detailing the Top Ten Tax Benefits from the Trump Tax Reform. For you who live outside the United States, and no matter what country you live in, this edition should help you look for ways to apply your government’s incentives. You may even decide that now is the time to do business in the United States as that country. is, to some degree, a tax haven. You can take advantage of the tax incentives offered by your government only if you understand how the tax law works. Every day, you have the opportunity to reduce your taxes. Once you have digested this book, take it to your tax advisor and have them read it (or better yet, buy them their own copy). Then your tax advisor, who is responsible for understanding all of the technical details of the law, can help you apply them to your specific situation. Enjoy this book and let me know what you think. You can always reach me at team@wealthability.com. Here is to your Tax-Free Wealth. 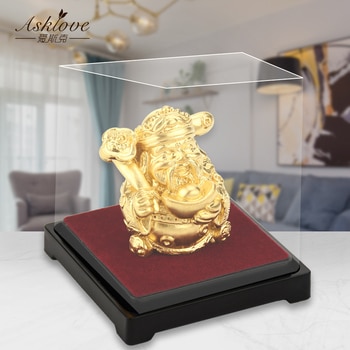 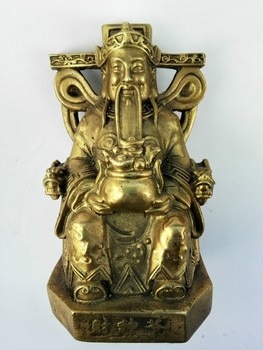 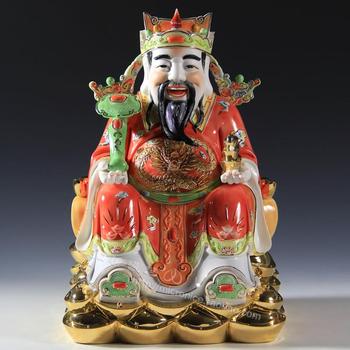 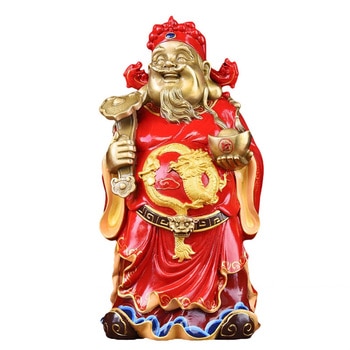 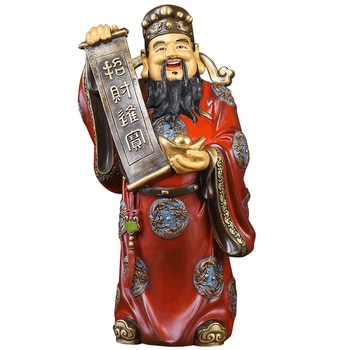 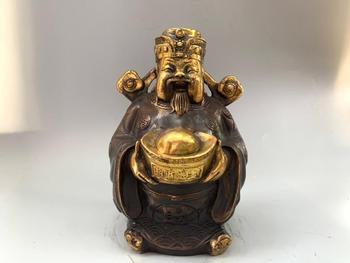 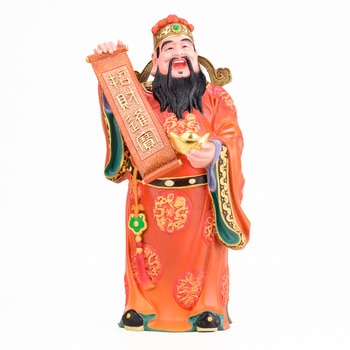 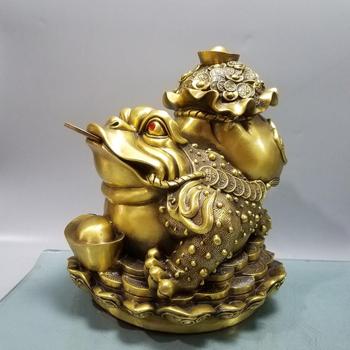 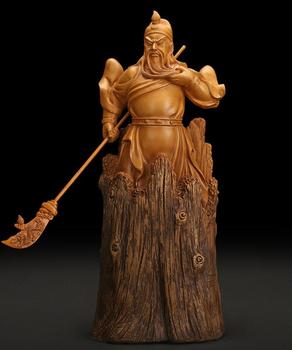 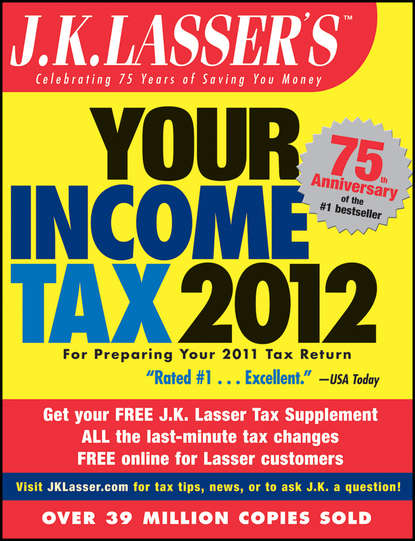 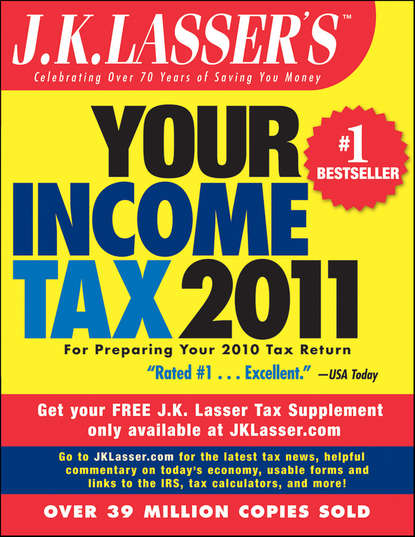 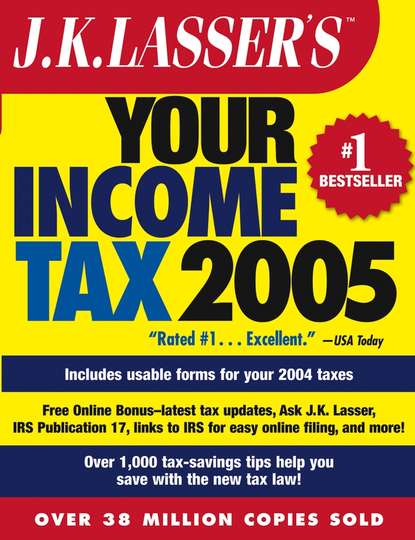 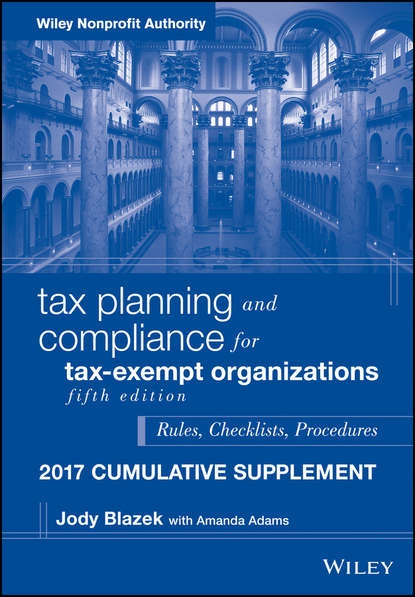 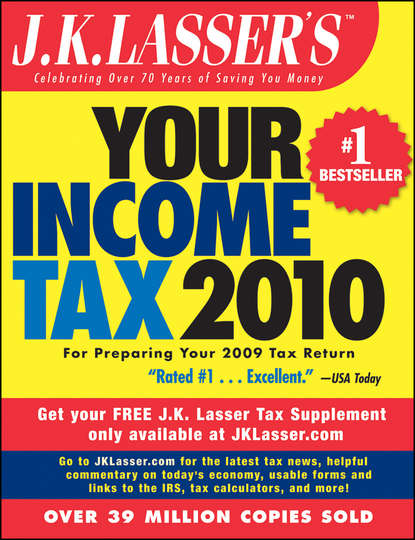 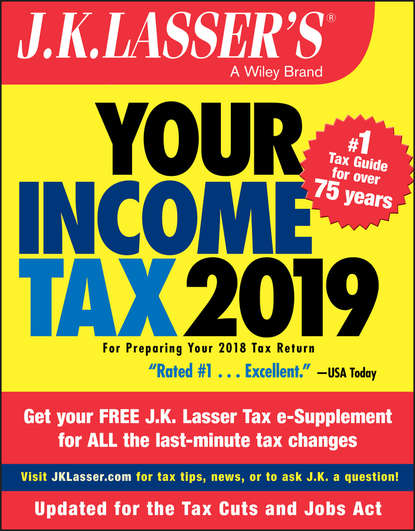 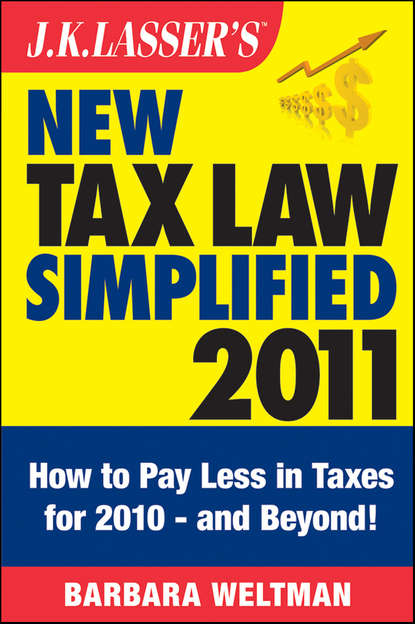 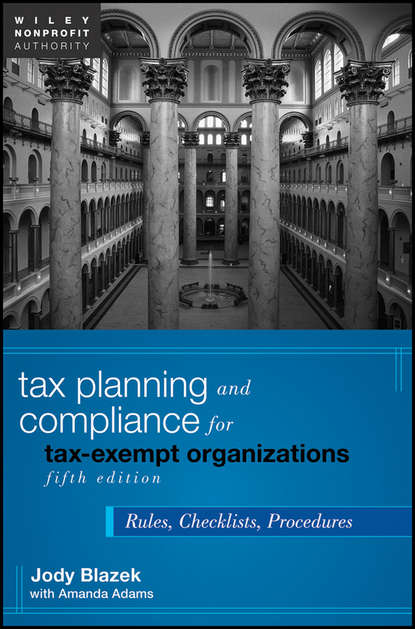 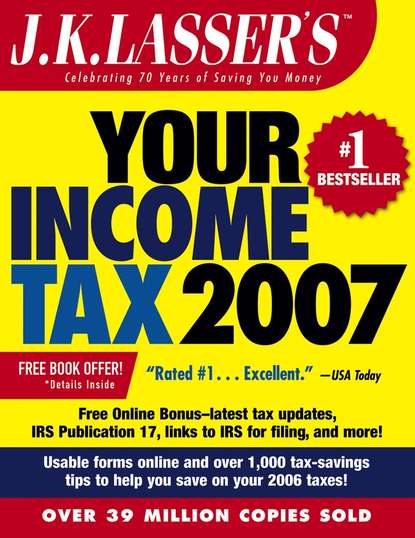 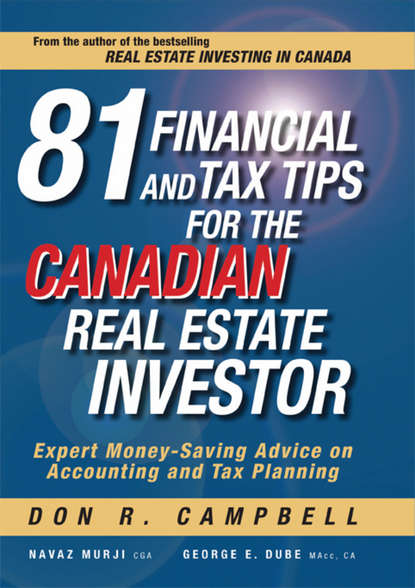 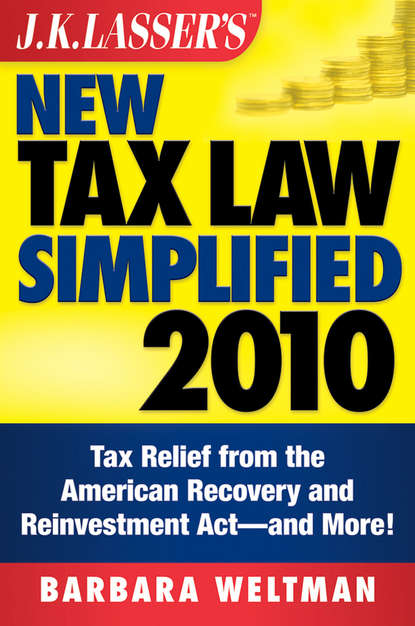 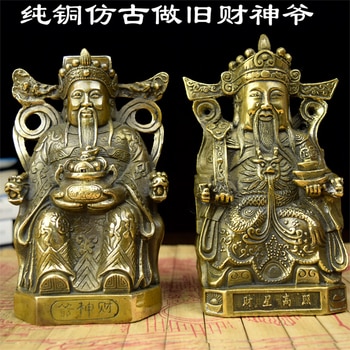 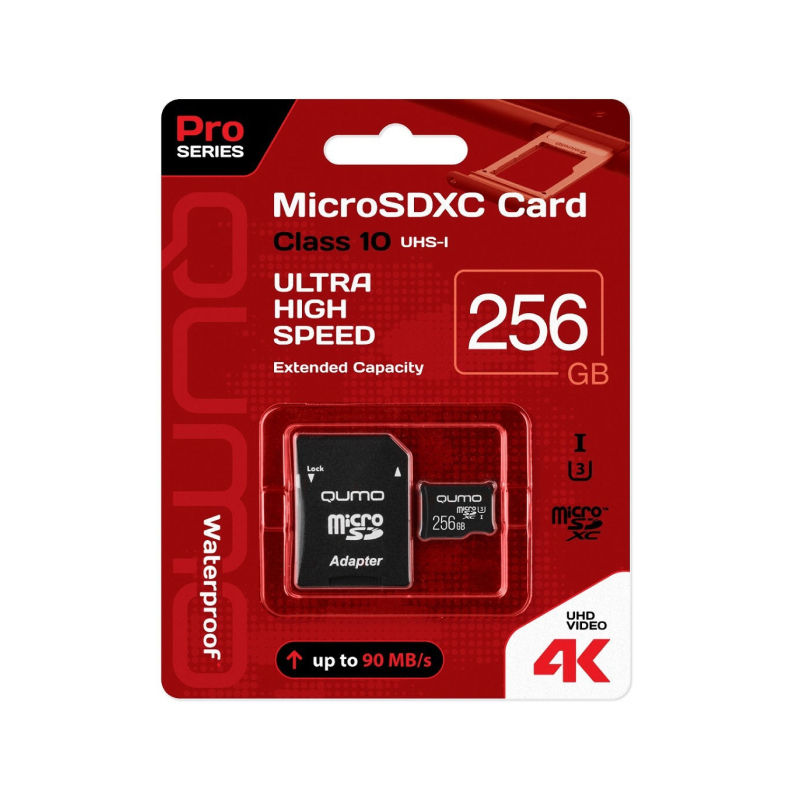 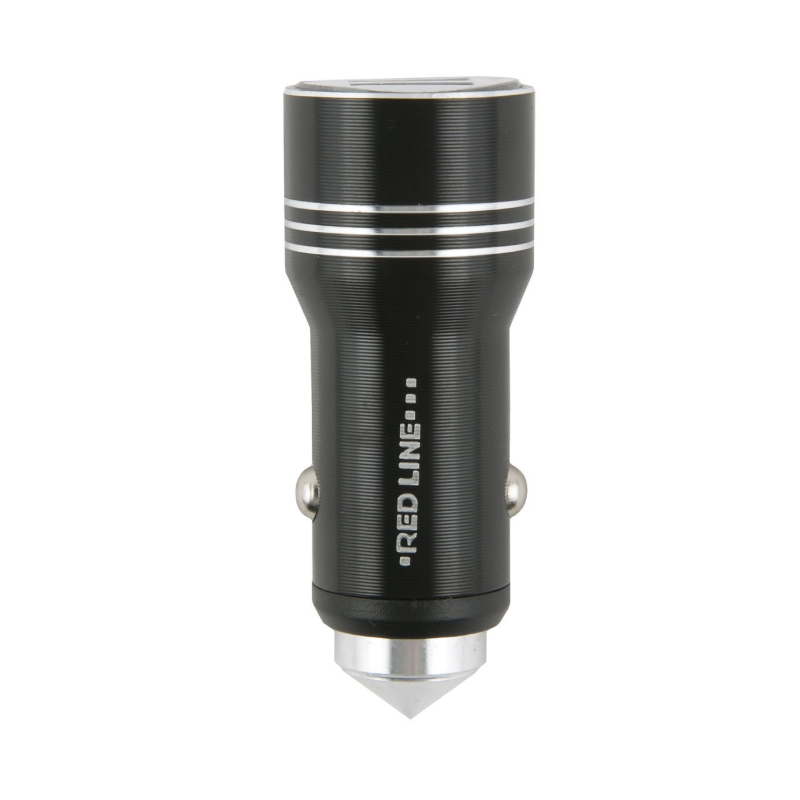 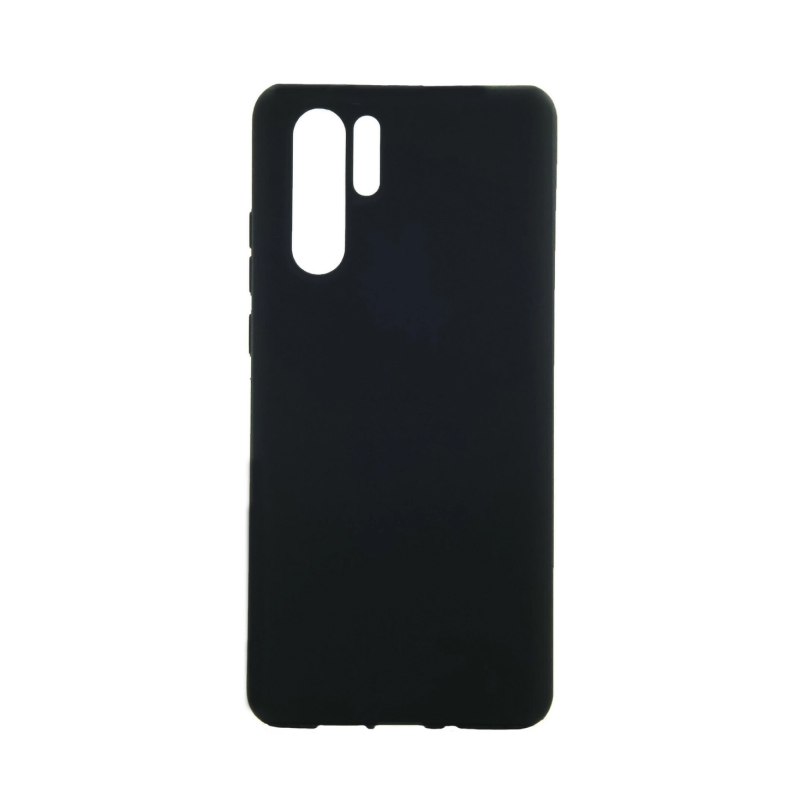 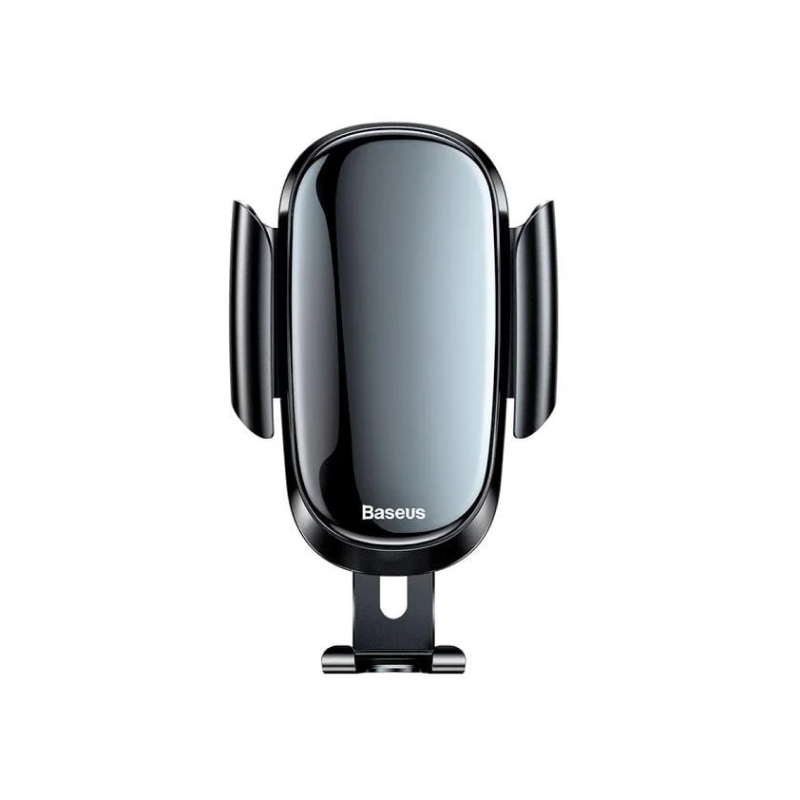