A Los Angeles Times's and Southern California Indie Bookseller Association's Bestseller! Los Angeles Stories is a collection of loosely linked, noir-ish tales that evoke a bygone era in one of America's most iconic cities. In post-World War II Los Angeles, as power was concentrating and fortunes were being made, a do-it-yourself culture of cool cats, outsiders, and oddballs populated the old downtown neighborhoods of Bunker Hill and Chavez Ravine. Ordinary working folks rubbed elbows with petty criminals, grifters, and all sorts of women at foggy end-of-the-line outposts in Venice Beach and Santa Monica. Rich with the essence and character of the times, suffused with the patois of the city's underclass, these are stories about the common people of Los Angeles, «a sunny place for shady people,» and the strange things that happen to them. Musicians, gun shop owners, streetwalkers, tailors, door-to-door salesmen, drifters, housewives, dentists, pornographers, new arrivals, and hard-bitten denizens all intersect in cleverly plotted stories that center around some kind of shadowy activity. This quirky love letter to a lost way of life will appeal to fans of hard-boiled fiction and anyone interested in the city itself. "Taken as a whole, this collection offers a panoramic view of a rapidly changing Los Angeles and its immigrant communities, rich in period detail and idiomatic dialogue, sometimes based on Cooder's own memories of growing up in the same neighborhoods in which the stories are often set."&mdash; Uncut Magazine "Cooder shouldn't stop making records. He should keep writing, too."&mdash;Rolling Stones "The stories of Ry Cooder are a lot like his music: stately, precise, well constructed; they grab you by the throat, quietly, and never let go &hellip; "&mdash;Andrew J. Khaled Madigan, The Iowa Review "The strict Los Angeles setting&mdash;the city's highs and lows romanticised ceaselessly&mdash;make them like Raymond Chandler or Mickey Spillane."&mdash;Chris Johnston, Sydney Morning Herald "In Los Angeles Stories , his first published collection of stories, Cooder pays homage to the jazz, the blues and the Latin beat of a bygone era. He also honors a cast of boisterous musicians, some murdered, others spared to tell their gritty tales of life and death. A few famous musicians&mdash;John Lee Hooker and Charlie Parker among them&mdash;make cameo appearances in these pages, but most of the guitar players, drummers and lounge singers are as unknown as the repossession men, waitresses and mechanics they entertain in forgotten bars and derelict nightclubs."&mdash; San Francisco Chronicle Ry Cooder is a world-famous guitarist, singer, and composer known for his slide guitar work, interest in roots music, and more recently for his collaborations with traditional musicians from many countries, including The Buena Vista Social Club. He has composed soundtracks for more than twenty films, including Paris, Texas . Two recent albums were accompanied by stories Cooder wrote to accompany the music. This is his first published collection of stories. 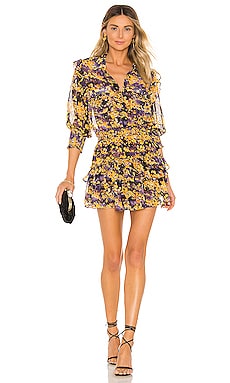 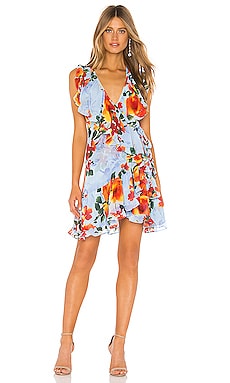 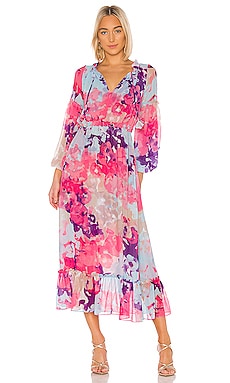 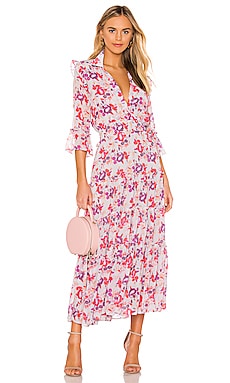 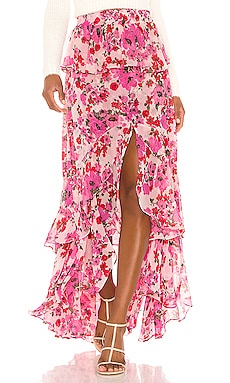 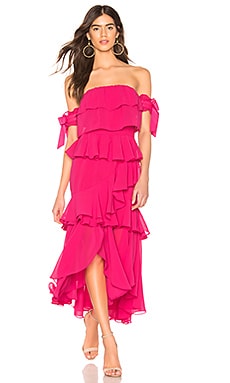 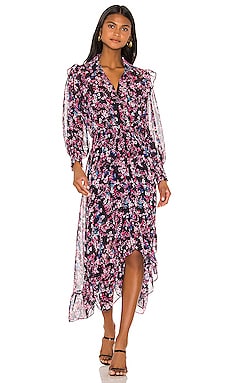 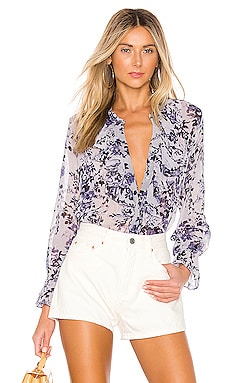 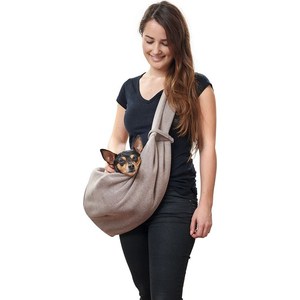 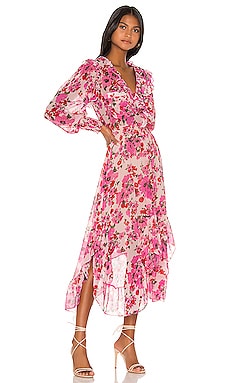 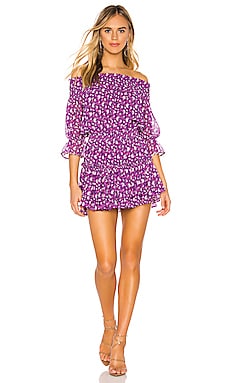 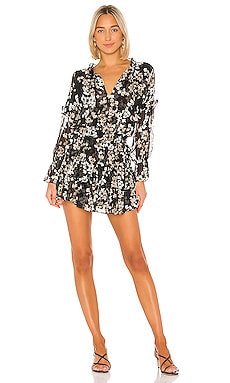 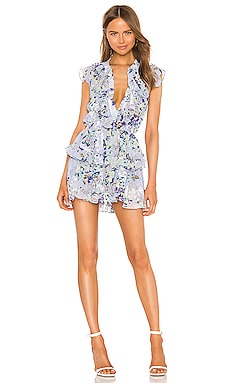 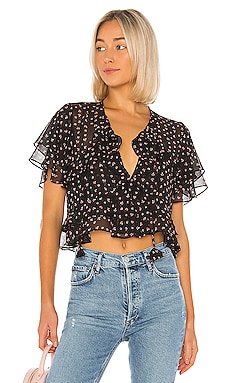 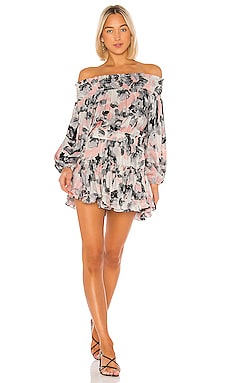 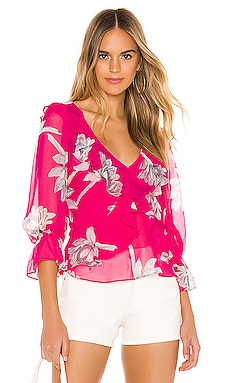 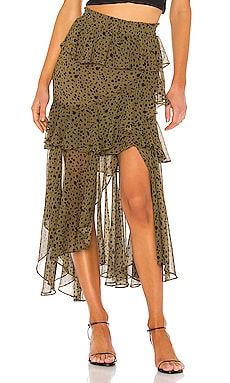 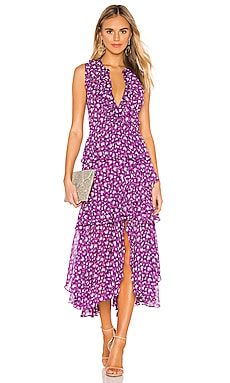 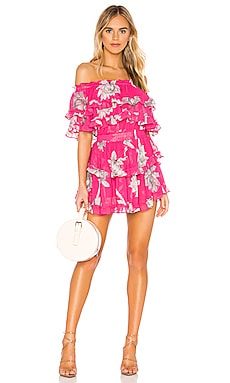 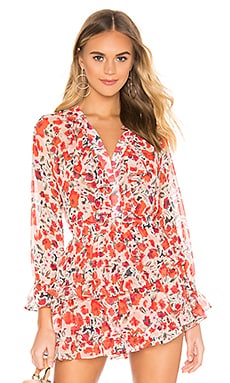