Enemy of the Tzar: A Murderess in One Country, A Tycoon in Another

Книга "Enemy of the Tzar: A Murderess in One Country, A Tycoon in Another"

It is Tzarist Lithuania in 1904. Hanna Barlak is an 18-year-old seamstress in a small village, the sole support of three young siblings. She is in love with Stephen, a Russian university student. Innocently implicated in a plot against the Tzar, she must flee her homeland with Jakob, a Hasidic prince. In Germany, she learns that Stephen and the children have suddenly disappeared, and that the dreaded Okhrana, the Russian secret police, have sworn revenge. Using her sewing abilities, she builds up her trade, spending all she earns to protect Jakob and herself from the Okhrana and to search for her loved ones. World War I makes her a wealthy woman, and in later years, she becomes a tycoon fighting for her very existence against the Krupp Munitions Cartel, her emotional feelings for Bernard, a Dutch doctor, and the wrath of the Nazi regime, whose goal is to destroy her. About the Author: Lester Taube was born of Russian and Lithuanian immigrants in Trenton, New Jersey. He began soldiering in a horse artillery regiment while in his teens, where in four years he rose from the grade of private to the exalted rank of private first class. During World War II, he became an infantry platoon leader and participated in operations in the Bismarck Archipelago, was attached to the 3rd Marines for action on Iwo Jima, and finally combat on Okinawa, the last battle of the war. After leaving the army and recuperating from wounds and malaria, he became general manager of a 400 employee electronic company in California, manager of a 450 employee paper stock company in Pennsylvania, and finally opened a logging and pulpwood cutting operation in Canada. Called back to duty during the Korea Police Action, he served as an advisor to the Turkish army, then as an intelligence officer and company commander in Korea. During the Vietnam period, he was stationed in France and Germany as a general staff officer working in intelligence and war plans. Prior to retirement as a full colonel, he moved to a small village in the mountains of North Tyrol, Austria, and kept a boat for five years on the Côte d’Azur, France. He began writing novels while in France, and after producing four books, which were published in a number of countries, and selling two for motion pictures, he stopped – “as there was heavy soldiering to do and children to raise”. Returning to the U.S. after 13 years overseas, he worked as an economic development specialist for the State of New Jersey helping companies move to New Jersey or expand therein. He has four children, all born in different countries. 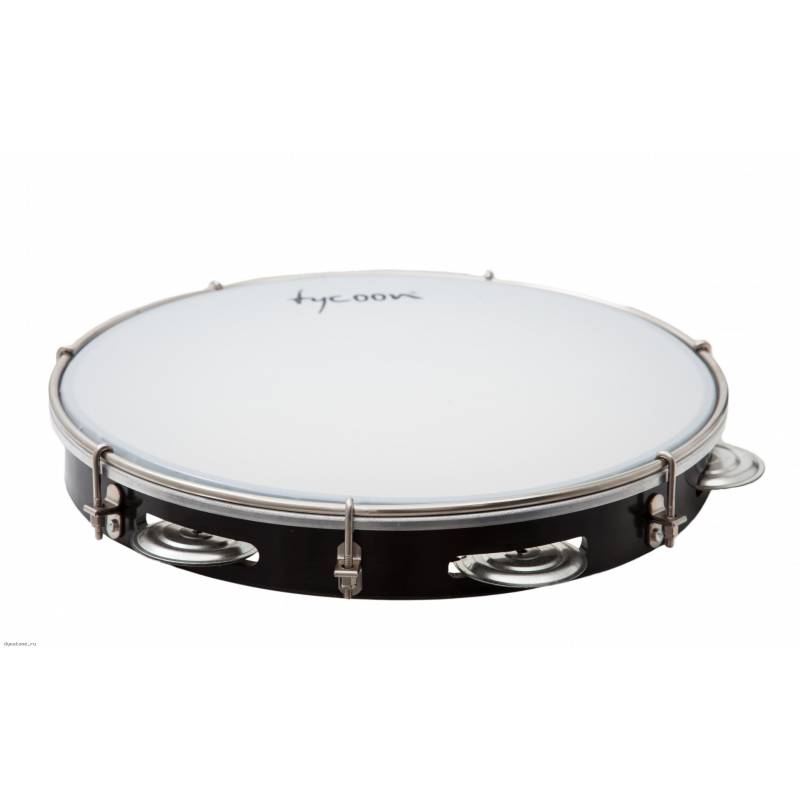 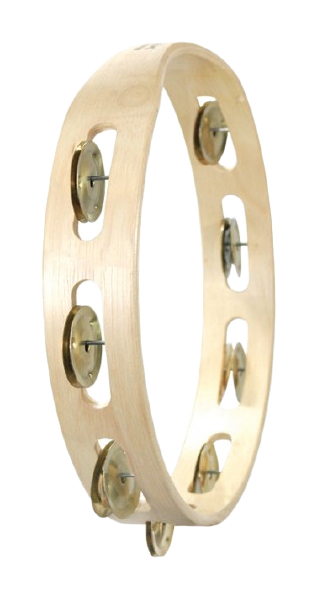 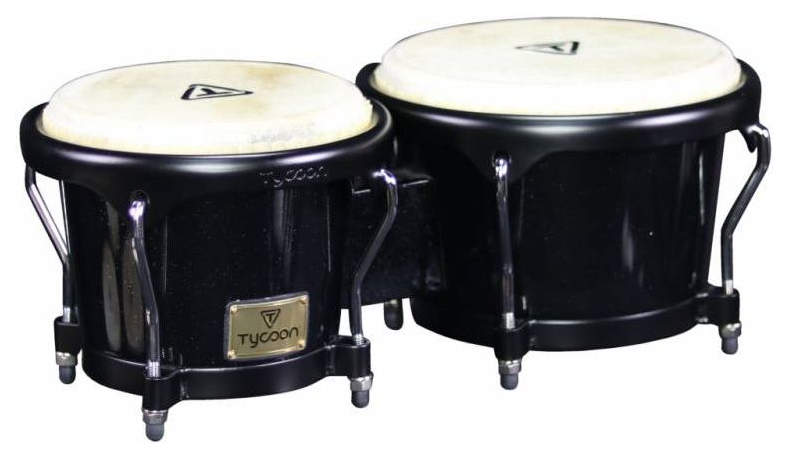 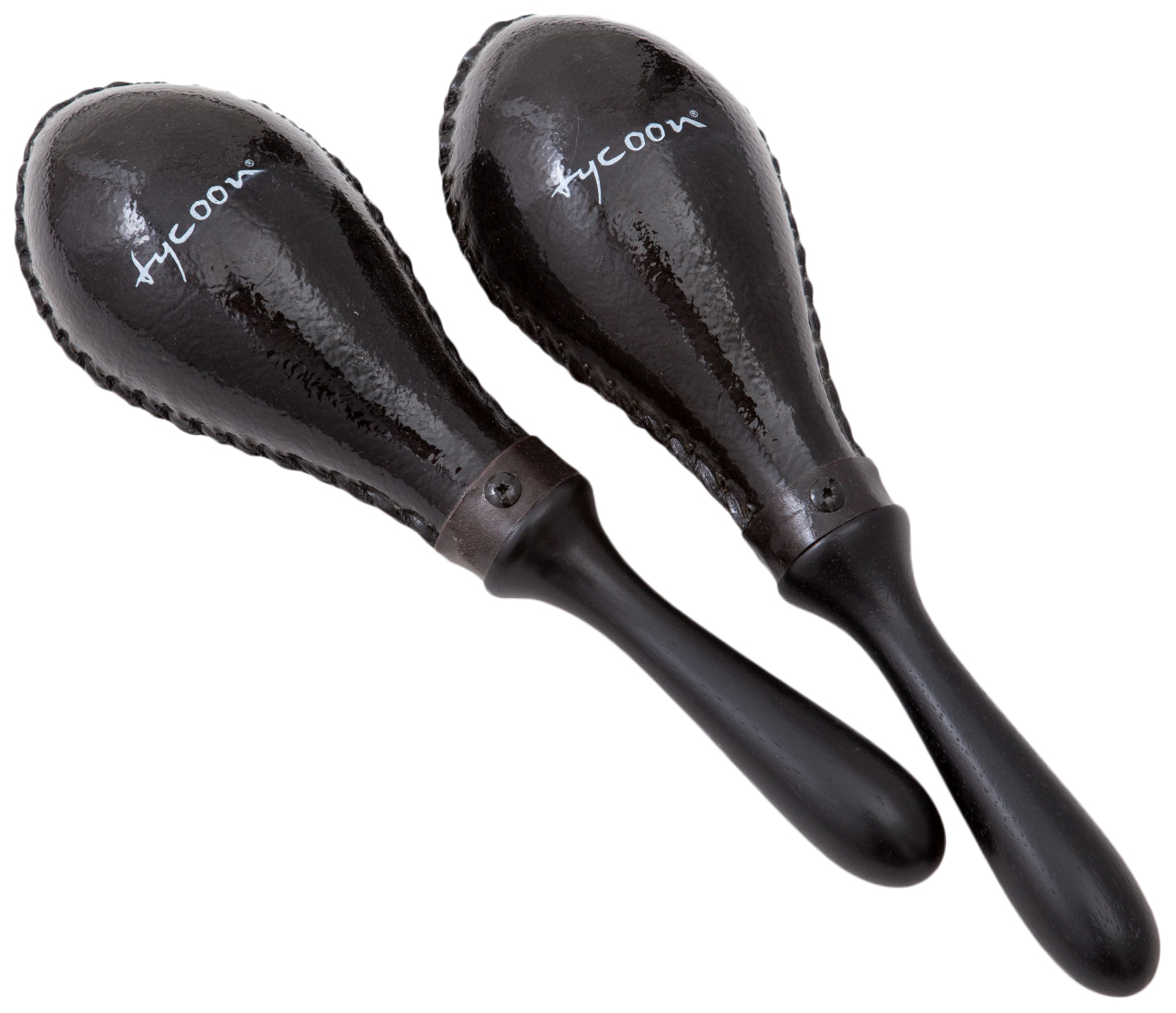 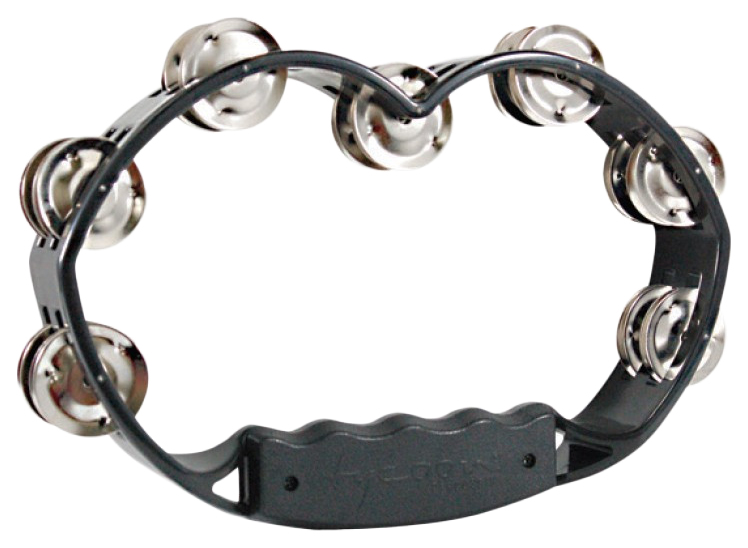 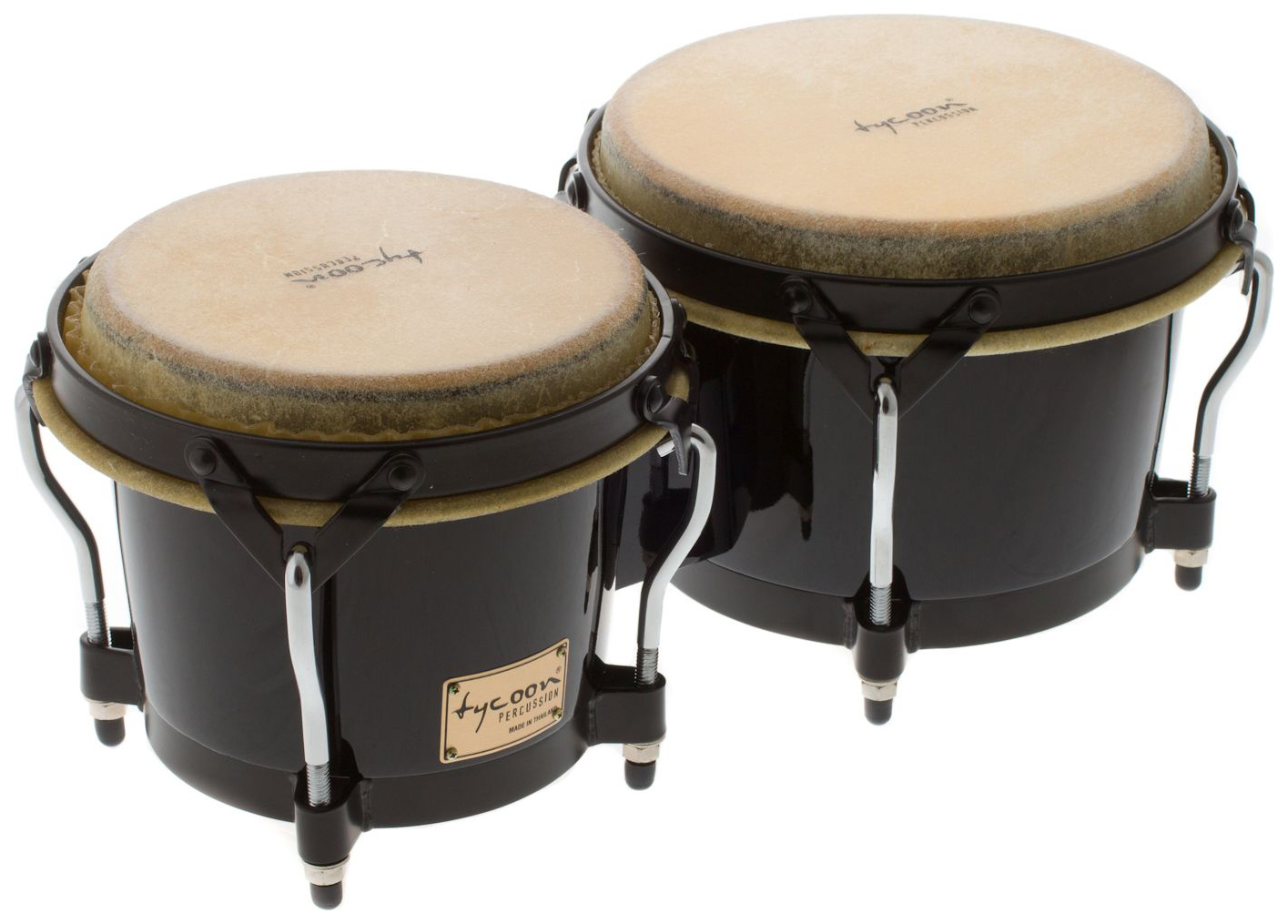 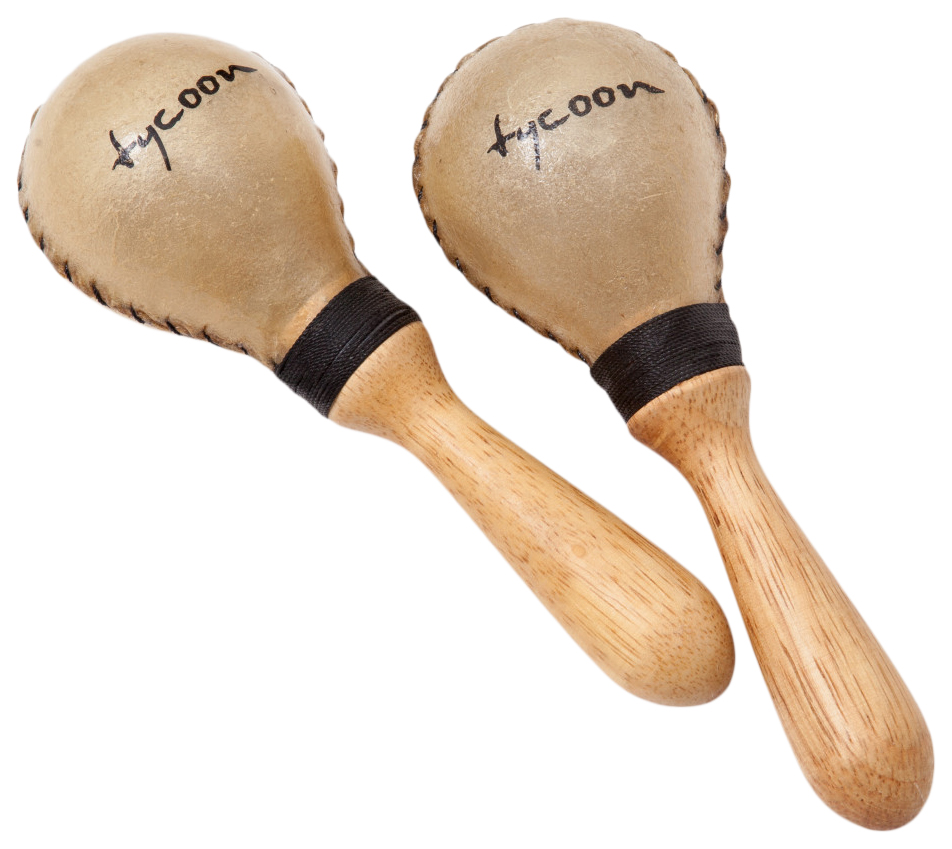 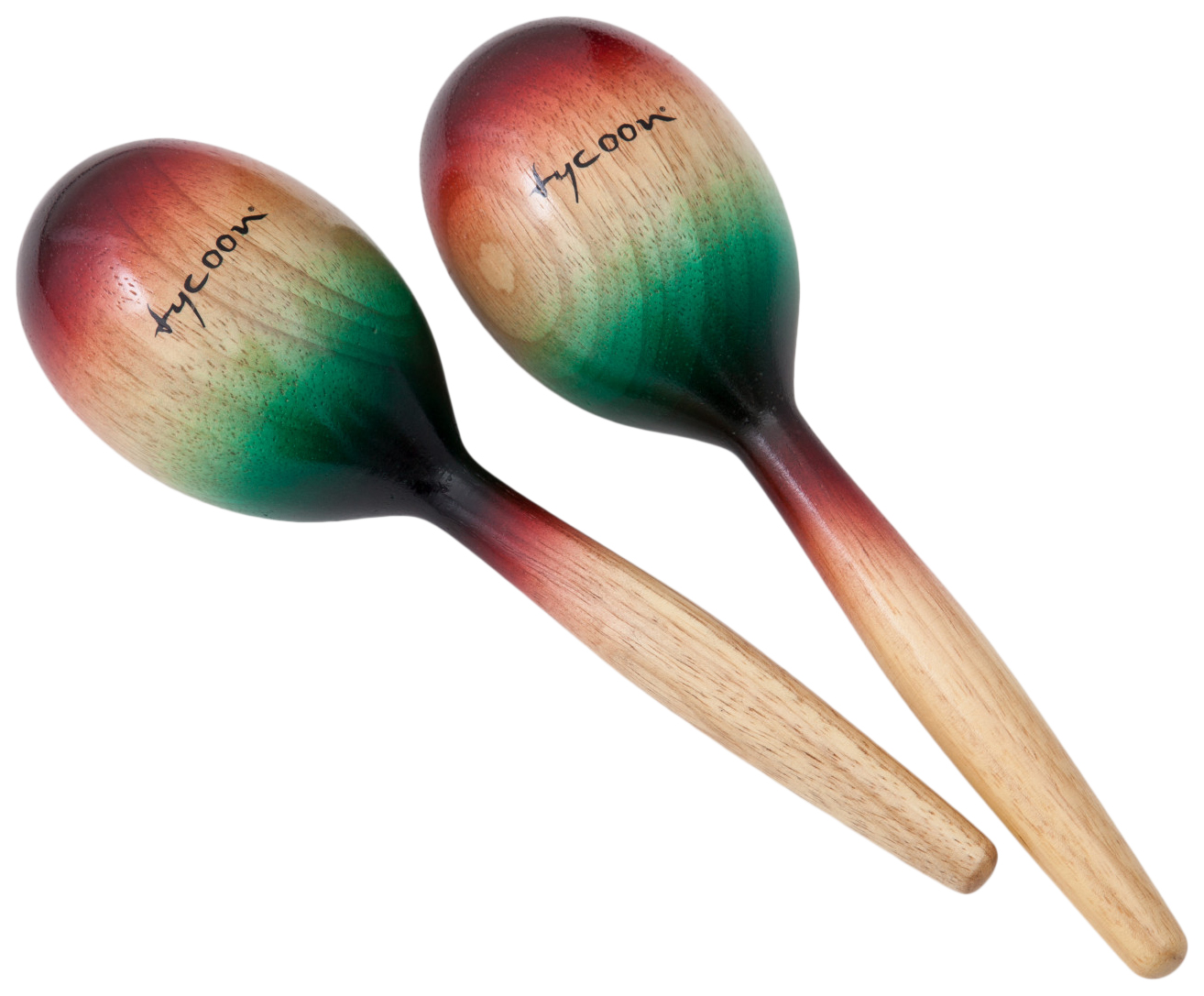 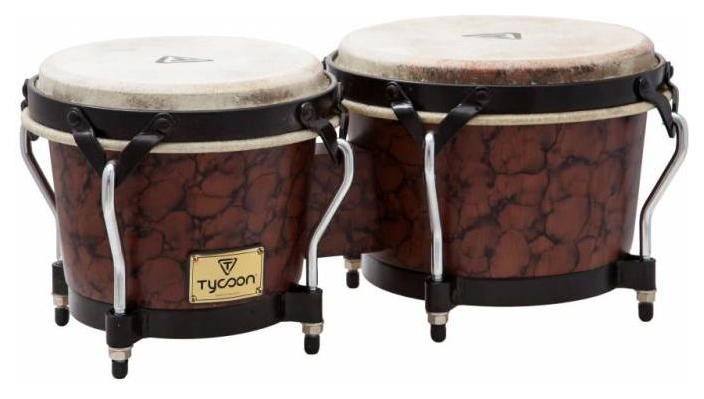 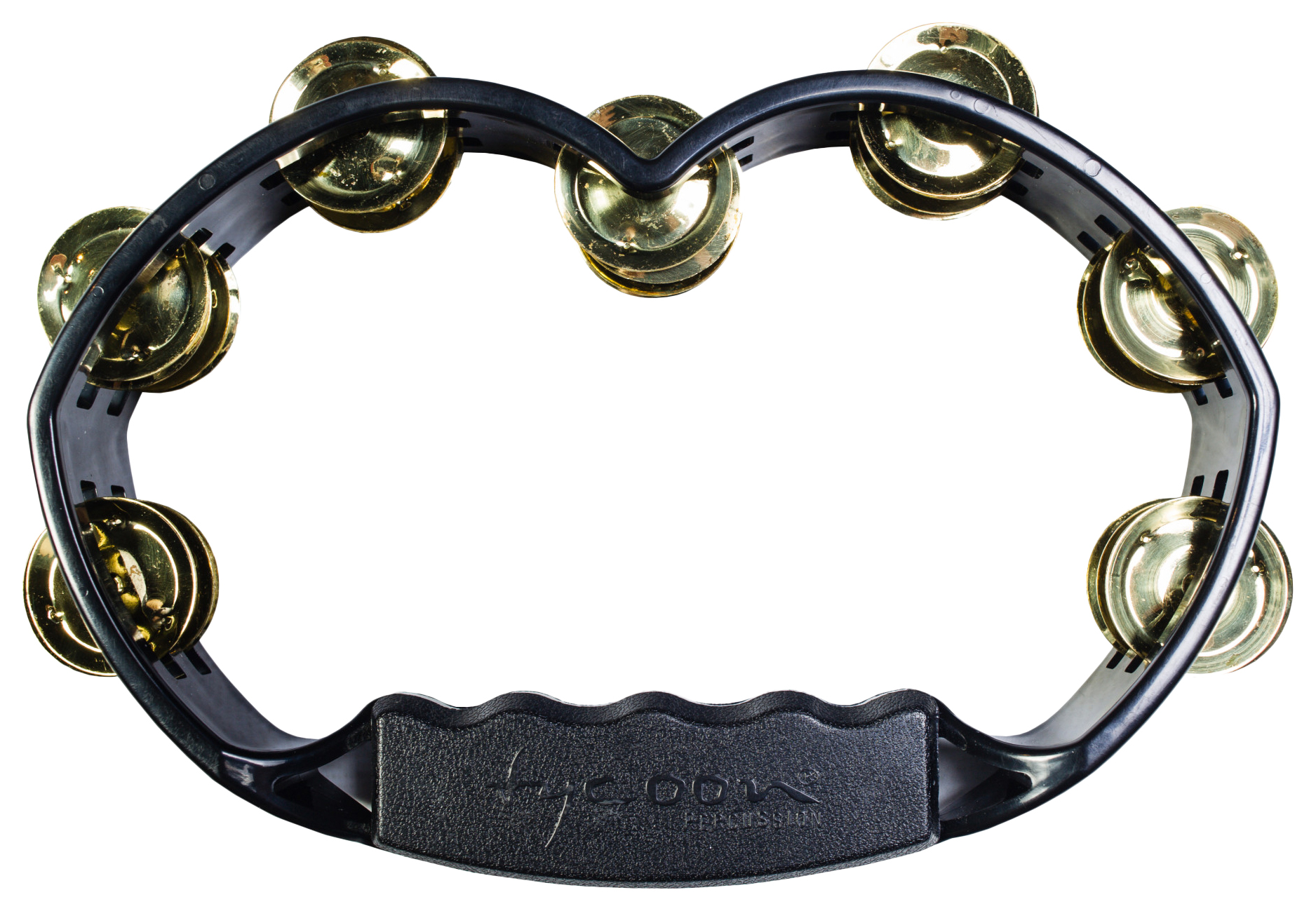 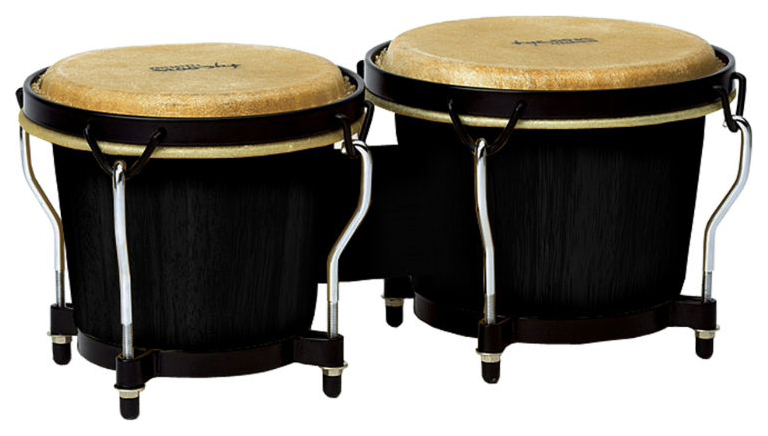 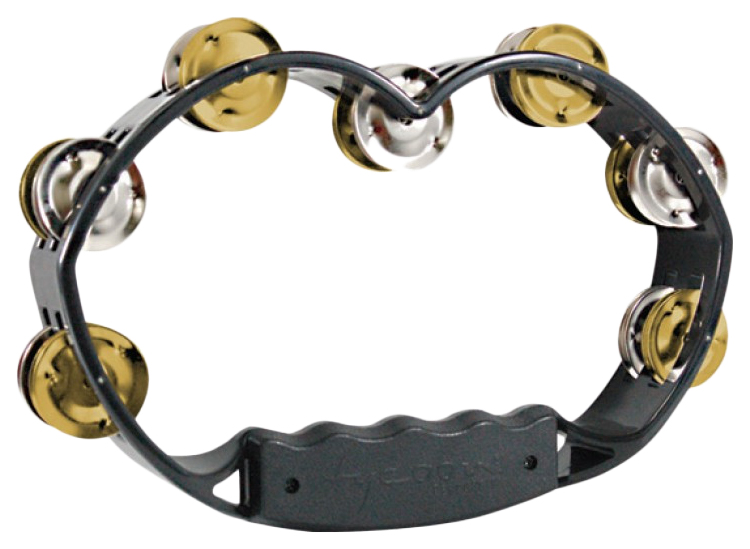 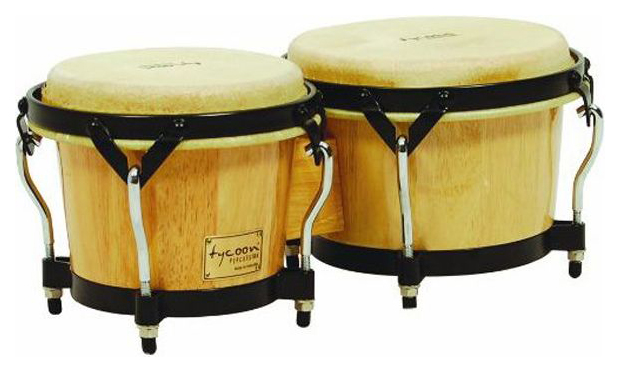 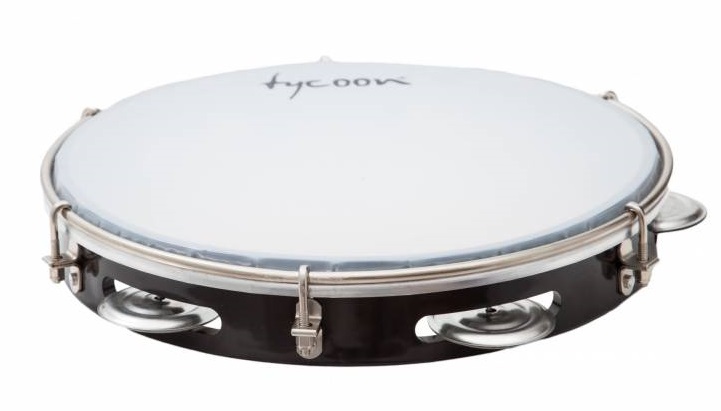 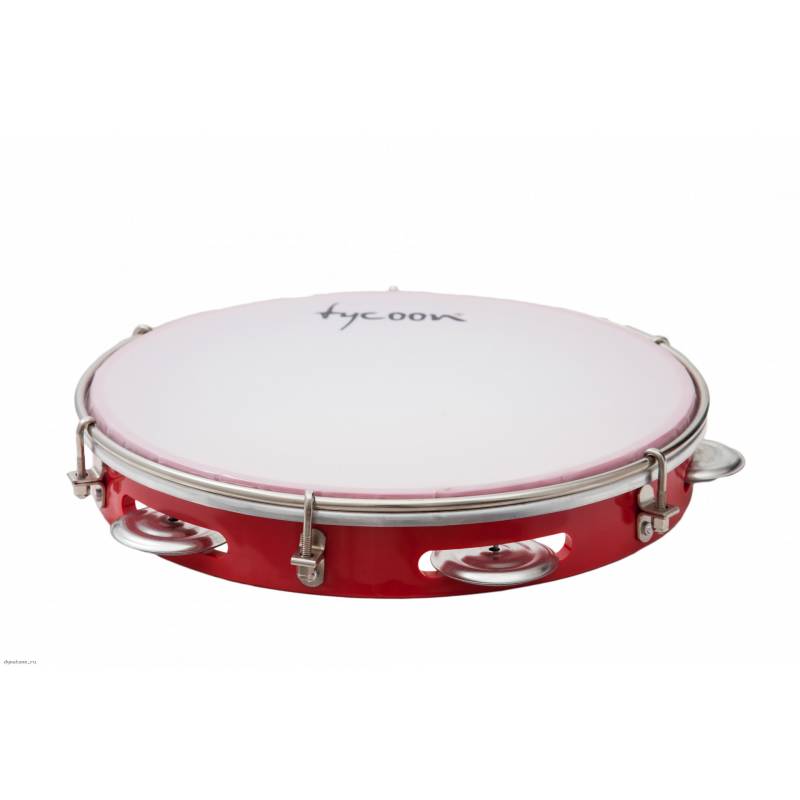 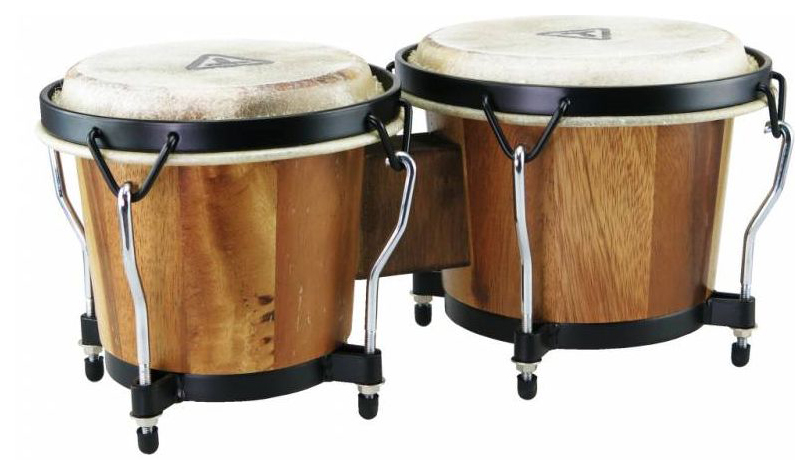 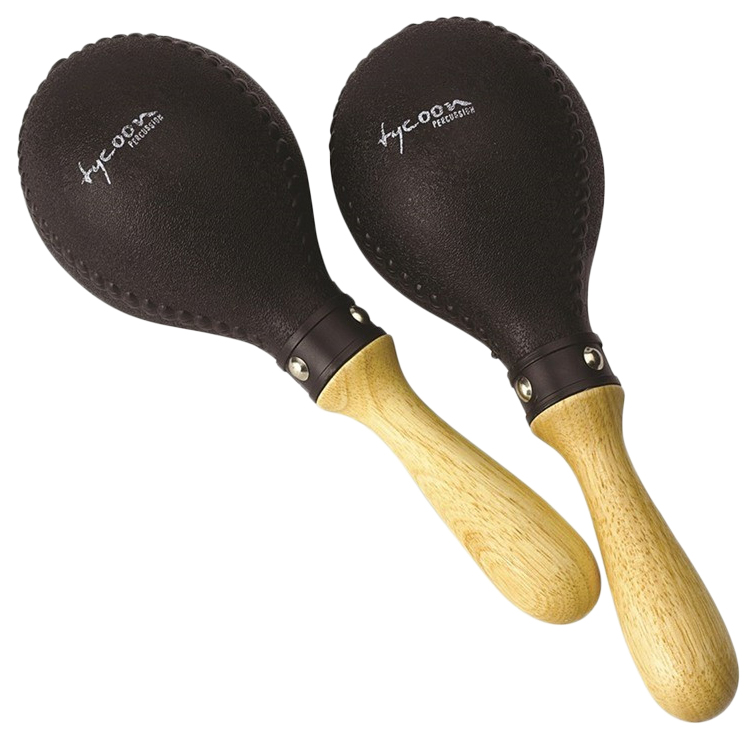 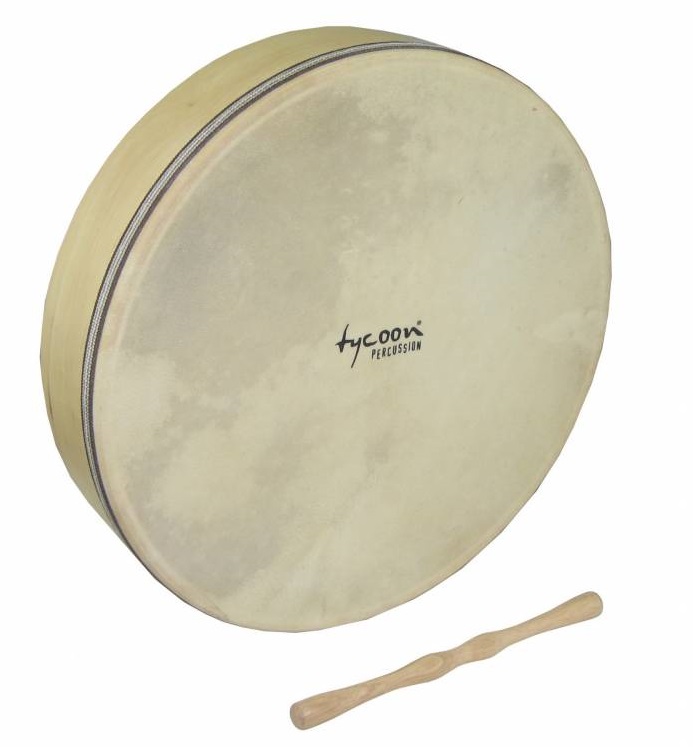